A report revealing a significant decline in the prevalence of petrol sniffing in a number of Aboriginal communities has been welcomed by both state and federal authorities.

The report has shown that in 15 Aboriginal communities where available data enables comparisons to be made, there was more than an 80 per cent decline in the number petrol sniffers from 2005-07 to 2011-12.

Report co-author, Professor Peter d’Abbs, said the introduction of low aromatic fuel had been a critical factor in the fight against petrol sniffing and the subsequent issues communities have faced with social and behavioural problems.

“The decline our research has revealed is hugely encouraging, however much work remains to be done to stamp out petrol sniffing,” Prof d’Abbs said.

Prof d’Abbs said the rollout of low aromatic fuel over recent years had benefited from a national petrol sniffing strategy supported by a bipartisan approach on the part of successive federal governments.

“With this in place, we can continue to work towards a comprehensive rollout of low aromatic fuel, complemented by other measures such as adequately funded youth services,” Prof d’Abbs said. 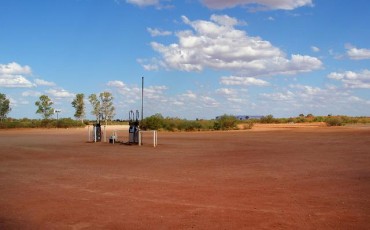