Dr John Hargrave AO, MBE, who died in Tasmania in August 2020 at the age of 89, served the people of the Northern Territory and the Islands of Timor and Flores for his entire working life of 45 years. His is an exemplary story of humble service, constant innovation, and empowerment of patients and colleagues.

In his lifetime he led successful campaign to eliminate leprosy from the people of the Northern Territory. He introduced reconstructive surgery, microsurgery, and hand surgery. He pioneered a computer assisted public health data base. He started and supported effective Aboriginal Health worker training and identified, mentored, and saw many colleagues go on to highly effective careers.

He learnt sections of multiple Aboriginal and Indonesian languages to communicate with his patients and colleagues. In his later working years, he used the same quiet, effective supportive methods to establish an ongoing reconstructive surgical program in the islands of Timor and Flores, just to the north of Darwin.

John’s story is inspirational. An anthology is planned, and established NT historians, Peter and Sheila Forrest have been contracted to write and assemble the material. Previous NT Administrator, singer and historian, Ted Egan, will write the forward. The anthology will be the basis of a multimedia campaign to spread John’s story and inspire a new generation of health workers.

A tax deductible fund has been established at the Menzies School of Health Research in Darwin (under the custodianship of Professor Bart Currie) to underwrite the costs of the Anthology. We invite you to join in this exciting venture by contributing financially, or with historical or personal insights to this venture.

If you would like more information or to contribute to this fund please visit our donation website.

If you would prefer to make an EFT transaction please contact development@menzies.edu.au for instructions. 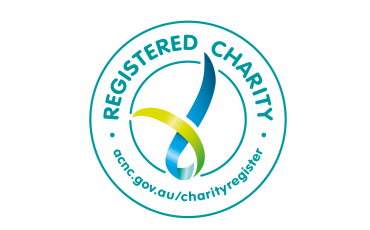 Click here to view our registration and current status 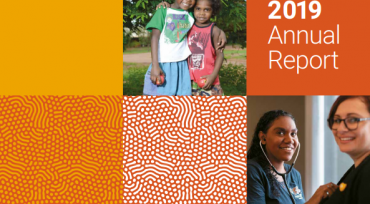 Read about the researchers and their projects which are changing the face of Indigenous and global health. 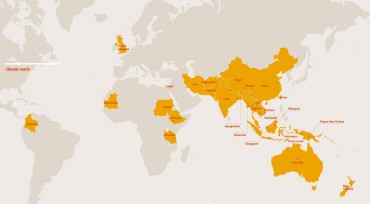 Menzies’ headquarters are in Darwin, with offices in Alice Springs, Brisbane, Melbourne and Timika (Indonesia).