To develop novel molecular surveillance tools that provide clinically relevant information on emerging parasite adaptations, transmission dynamics, the major routes of parasite spread within and across borders, and the impact of local treatment policies on the dormant liver-stage reservoir.

In the Asia-Pacific, Horn of Africa and Americas, Plasmodium vivax is now the predominant cause of malaria, affecting the world’s poorest and most vulnerable communities. Efforts to contain P. vivax have been constrained by the parasite’s ability to adapt and form dormant liver stages that can relapse months after inoculation. Traditional malaria surveillance focuses on measuring the prevalence or incidence of infection, essentially counting clinical cases. Whilst this is useful for monitoring transmission reduction, it does not inform on a dynamic parasite population that may be adapting to public health interventions. New surveillance tools have potential to provide far greater insights into the parasite reservoirs, and how they are adapting and spreading within and across national borders.

Our strategy to develop and implement new molecular surveillance tools:

Our research program incorporates molecular biology, population genetics and genomics, and software development to inform on the biology of P. vivax. To assimilate these data, we are developing laboratory and online analytical tools for molecular surveillance. Our strategy employs a 4-step plan:

In the next five years, specific objectives of the program are to:

This program will provide researchers and malaria control programs in endemic countries with actionable knowledge, supporting the rapid containment and elimination of P. vivax.

The molecular surveillance program began as a collaborative project among researchers within the Asia Pacific Malaria Elimination Network (APMEN) vivax Working Group in 2010. It has since expanded to a global network of partners from the Asia-Pacific, Horn of Africa, Saharan Africa and Americas. 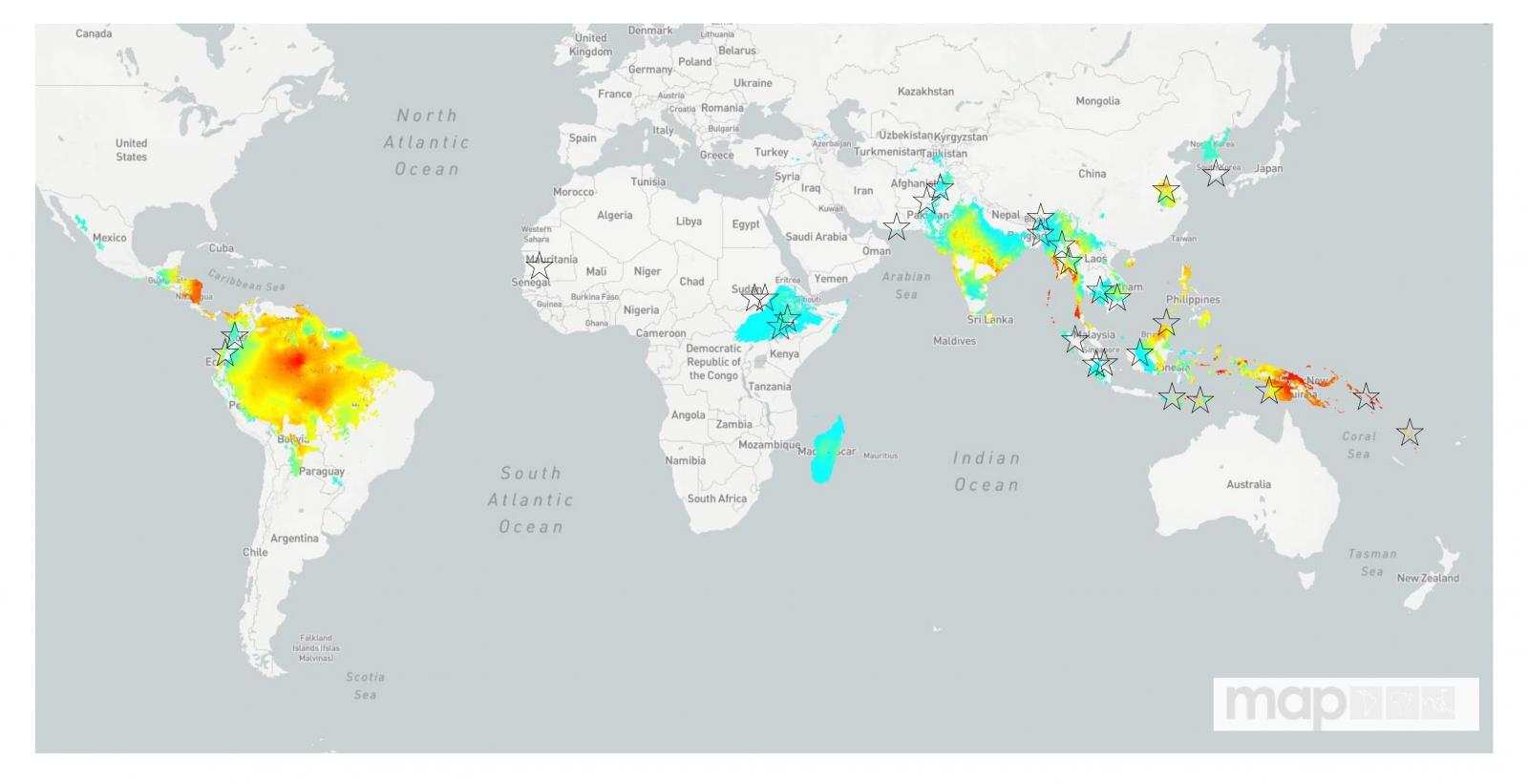 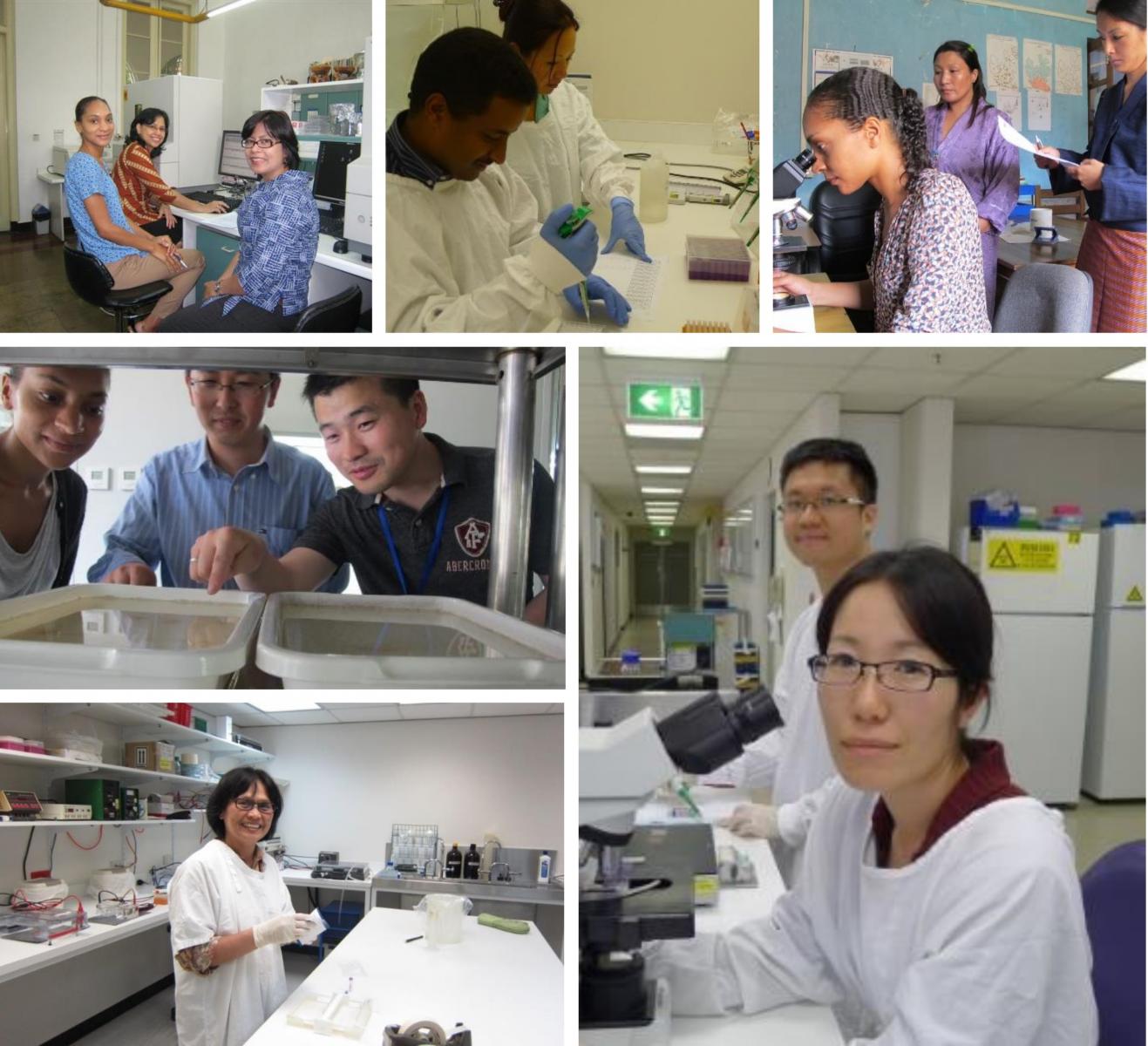 Insights on the biology and epidemiology of P. vivax using genomics:

In November 2019, a two-day genotyping workshop co-funded by the Asia Pacific Malaria Elimination Network (APMEN) and Australia’s Department of Foreign Affairs and Trade was conducted at the Eijkman Institute for Molecular Biology in Jakarta, Indonesia. The meeting was attended by 70 participants from nine countries, including 10 National Malaria Control Programs (NMCP), UNICEF and World Health Organisation representatives.

The aim of the meeting was to discuss novel molecular approaches for parasite surveillance and explore ways in which these tools can be integrated into policy and practice.

Find out more about the presentations and discussions on Twitter. 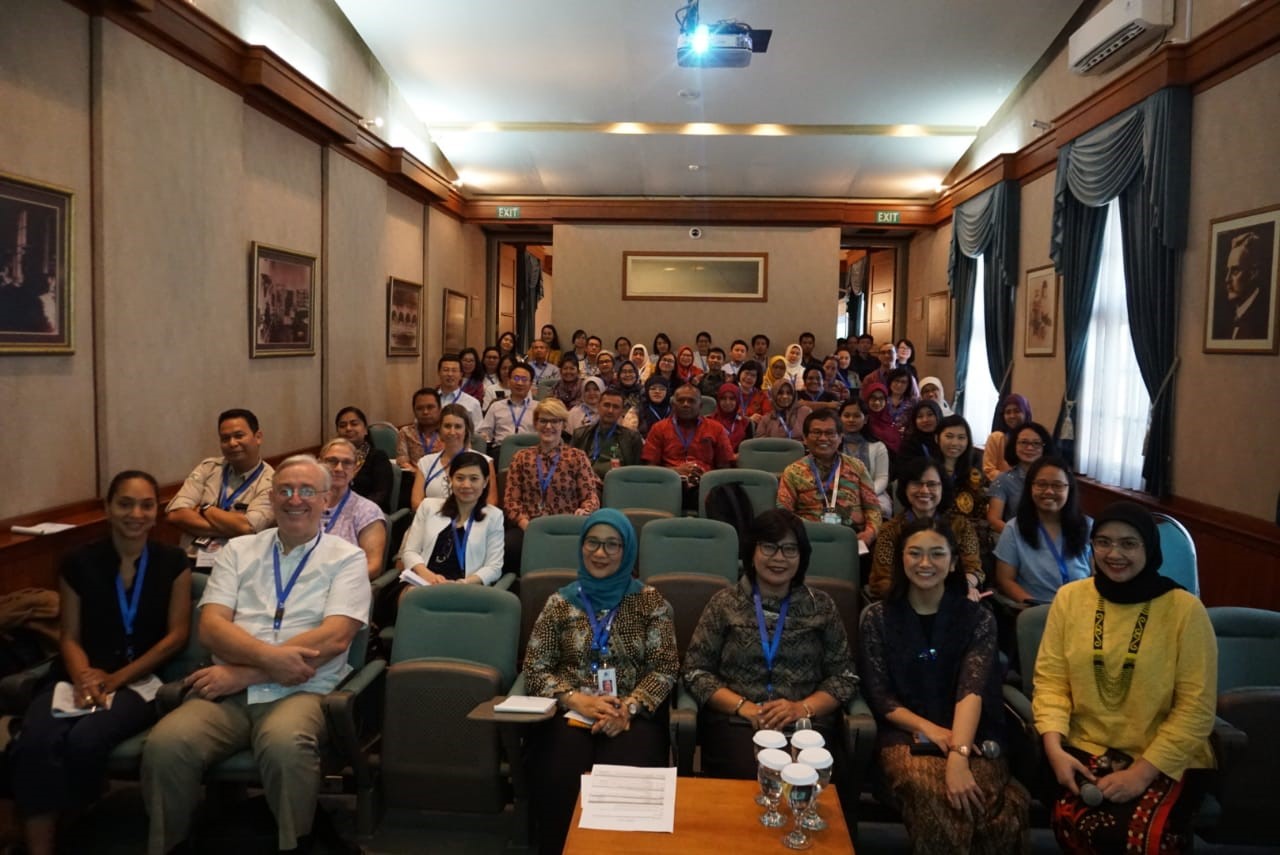 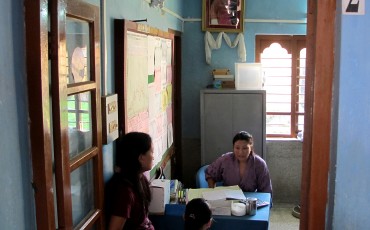