Nigel is a descendent of the Larrakia and Wulna peoples. He is the Chief Executive Officer of the Larrakia Development Corporation, having served as a Director on the board from 2006 and as Chair from 2010 to 2013. He is a Director with The Healing Foundation and the Aboriginal Area Protection Authority (NT).  Nigel studied at Northern Territory University where he graduated with a Bachelor of Law in 2001.

In August 2011, Nigel was announced as the National Indigenous Legal Professional of the Year.  He is also a member of the Australian Institute of Company Directors. 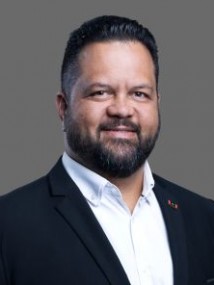