Prior to retirement in 2016, Trevor Riley was the Chief Justice of the Supreme Court of the Northern Territory. He served on the Supreme Court for some 18 years. During his tenure as Chief Justice, he was outspoken about cuts to legal aid, high imprisonment rates and addressing alcohol abuse. He was appointed as Queen's Counsel in 1989, sworn in as a judge in 1999 and was also the president of the Northern Territory Bar Association between 1993 and 1997. His other roles include being a long term director of St John Ambulance (NT), a member of the board of the Foundation of Alcohol Research and Education and the Chair of the AFL Northern Territory Appeals Board. 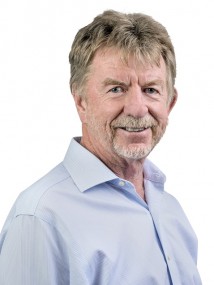