2016 Menzies Oration: 'Truth Telling and Generosity: Healing the Heart of a Nation' 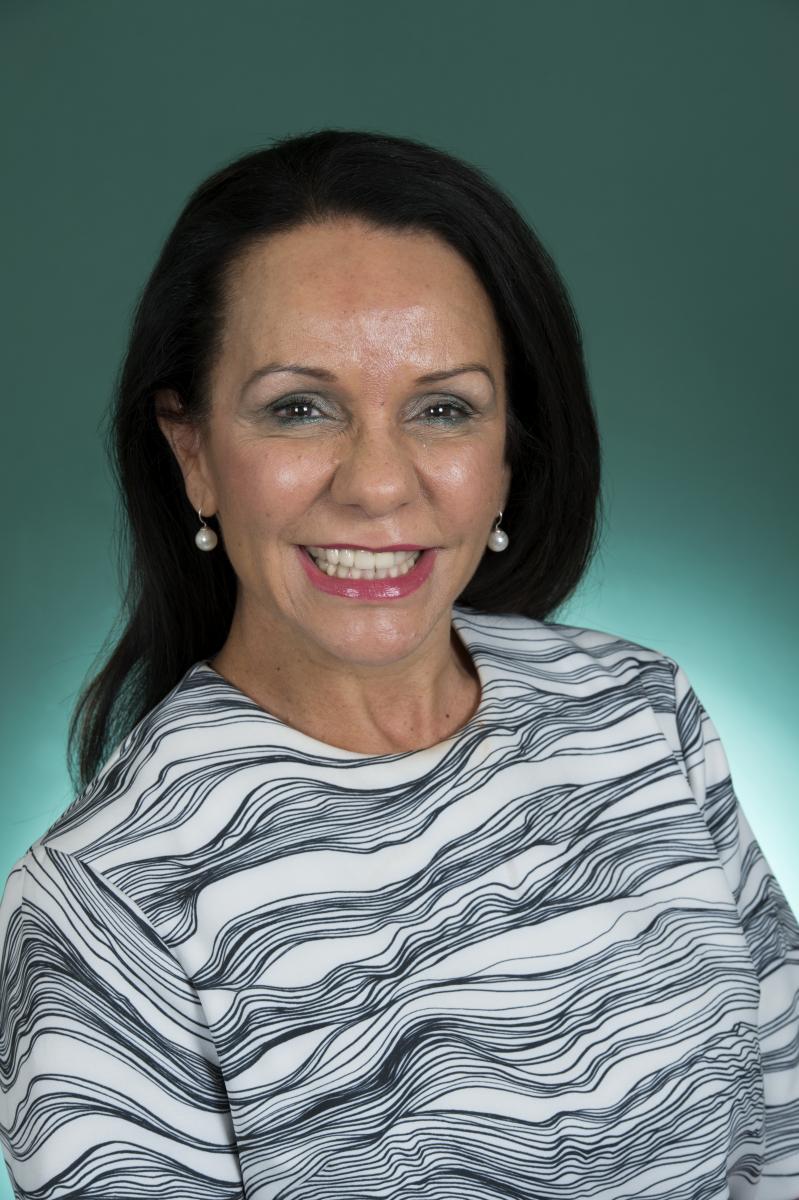 We are pleased to announce The Hon Linda Burney MP will deliver the 2016 Menzies Oration on Friday, 18 November at the Darwin Convention Centre.

Each year, Menzies holds it Oration as a public lecture to stimulate and challenge the Australian public on a topic which is related to our work in Indigenous, global and tropical health, and 'Truth Telling and Generosity: Healing the Heart of a Nation' promises to again deliver.

The first Aboriginal woman to be elected to the Australian House of Representatives when she won the seat of Barton in the July 2015 federal election, Ms Burney is now the Shadow Minister for Human Services.

The event will also feature a special performance from singer-songwriter Leah Flanagan.

Cost | This is a free event

Registrations | As seating is limited, please register for a ticket by clicking here.

Ms Burney is a proud Wiradjuri woman. Her commitment to Indigenous issues spans more than thirty years. She has been a fearless advocate for the prevention of family violence and has demonstrated considerable courage in speaking publicly about her personal experience as a victim of this horror.

Ms Burney began her career as a teacher in western Sydney before moving into education policy roles. She chaired the NSW Aboriginal Education Consultative Group and was subsequently appointed Director-General of the NSW Department of Aboriginal Affairs.

In 2003 she was elected to the NSW state seat of Canterbury and went on to serve for thirteen years in a number of senior portfolios, and as Deputy Leader of the Opposition. 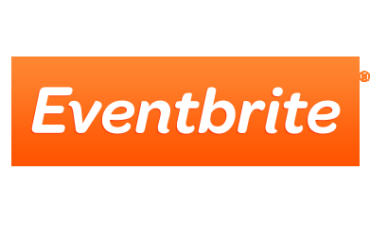 Register for the 2016 Menzies Oration

To delivered by The Hon Linda Burney MP on Friday, 18 November at the Darwin Convention Centre.