Congratulations to Alison Fitzgerald, Clare Brown, Dr Eswaran Waran and Judith Watson,  who have each been awarded the 2018 Val Asche Prize for Academic Excellence.

All four students consistently achieved very high grades and are highly regarded by their lecturers. They were awarded a certificate and a book voucher as part of the Menzies Annual General Meeting on 27 May 2019. 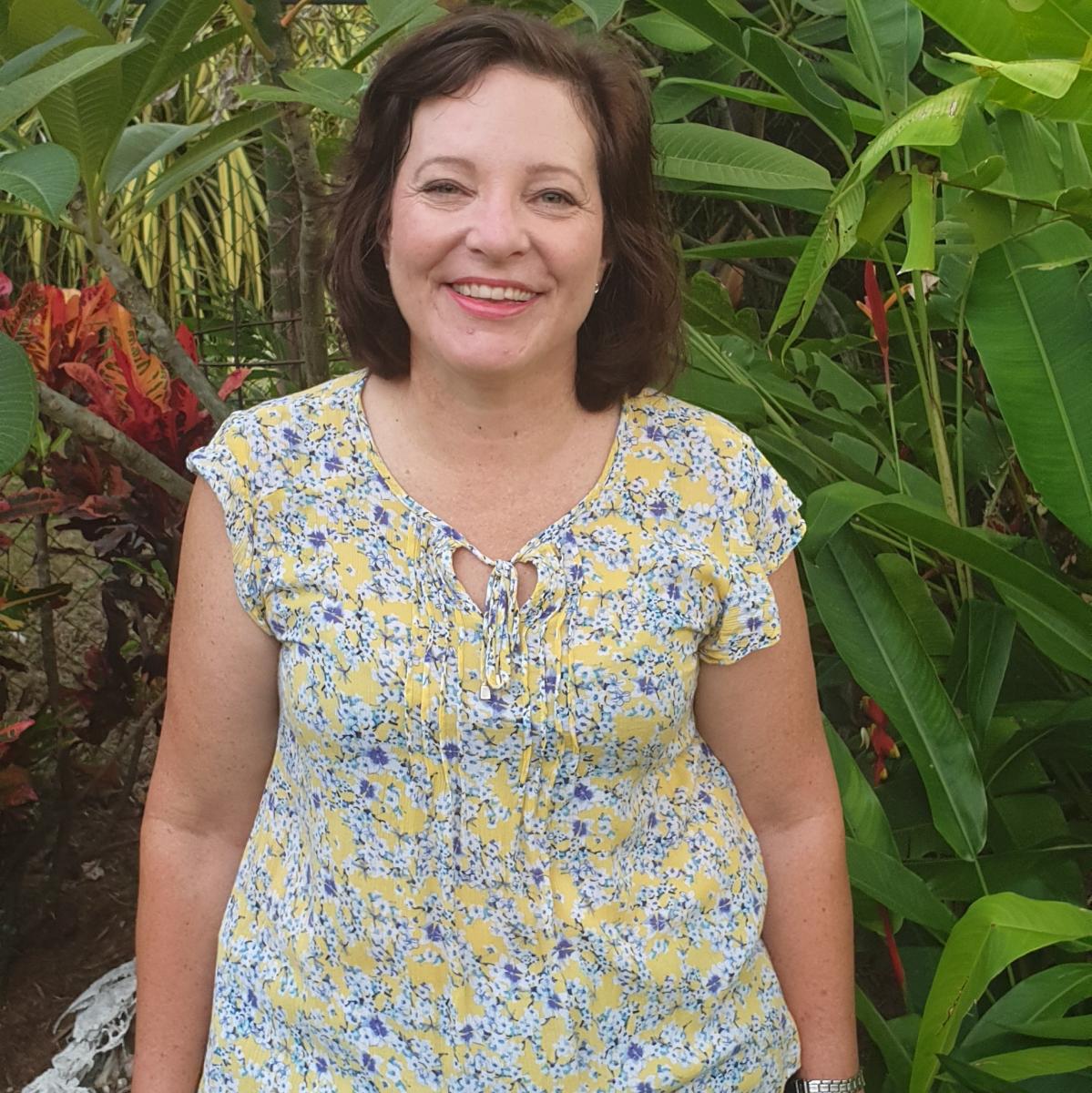 Alison is a registered nurse who emigrated from London to Katherine, NT, in 2001.  She nursed in Katherine before moving to Darwin in 2012. She was keen to expand her knowledge through further study, and thought a Graduate Diploma in Public Health would be a good fit with her community nursing.

This further study has expanded her ability to critique complex health issues that are visible both within work and the broader community in which she lives.  Completion of this course enabled Alison to commence work with Menzies and she is now thoroughly enjoying applying her newly acquired knowledge in her work on the AIMHi team working to improve mental health and resilience.  Whilst enjoying the break from studying, Alison has found her new insights invaluable and is considering extending her knowledge by undertaking the Master of Public Health at Menzies. 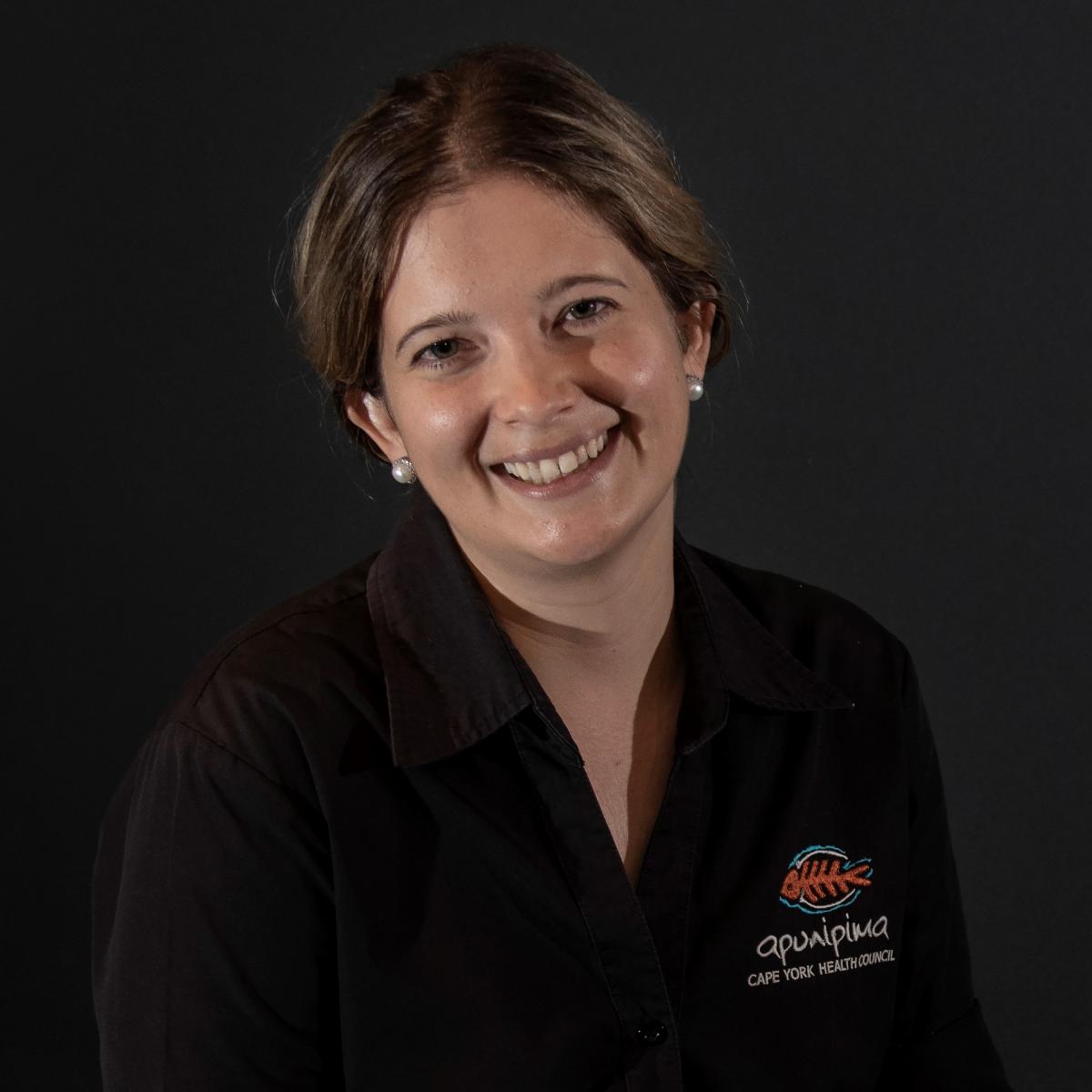 Clare is a dietitian/public health nutritionist originally from Darwin but now living in Cairns. She is currently working as the Program Lead for Nutrition at Apunipima Cape York Health Council, an Aboriginal Health Organisation responsible for delivering comprehensive primary health care to Cape York Communities. Over the past nine years she has worked in a range of community nutrition, research and clinical roles in remote Aboriginal and Torres Strait Islander communities across Northern Territory and Cape York.

Clare has found the Grad Dip in Health Research extremely valuable as she progresses in her career and would like to thank the lecturers for their guidance. While challenging, it has enabled her to become more confident in health research and incorporate the knowledge and skills that she has learnt from the course into her roles. She plans to continue studying and complete the Master of Public Health with Menzies. 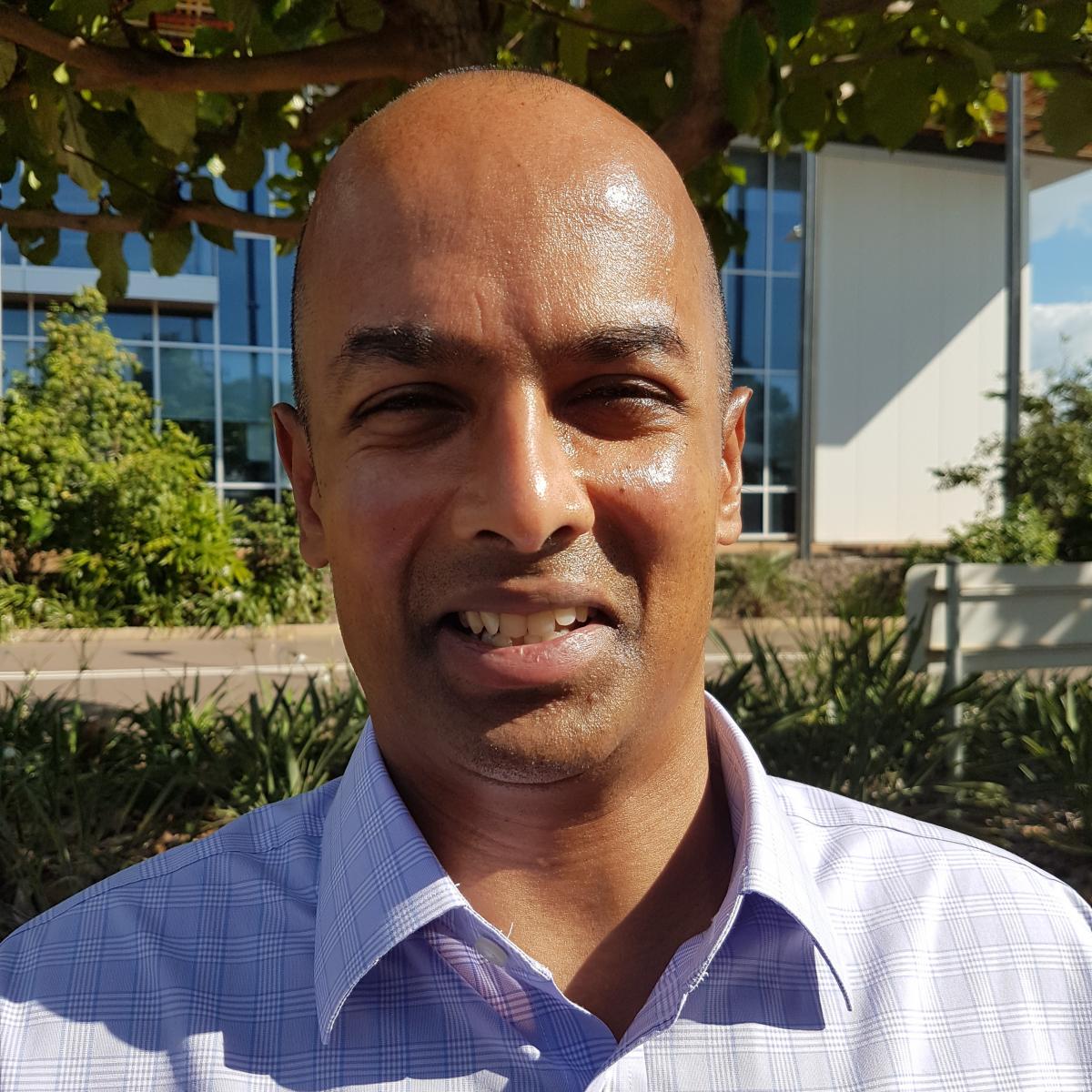 Eswaran Waran is a palliative care specialist at the Royal Darwin Hospital in the Northern Territory.  He graduated from Adelaide University in 1999, following completion of his MBBS. Es completed his Internship at the Lyell McEwin and The Queen Elizabeth Hospitals, then electing to undergo General Practice training.  Subsequent to this, he worked at a busy urban practice, run by the University of Adelaide, for 10 years.  During this time he developed a keen interest in palliative care, having initially being introduced to palliative care whilst working as an RMO.  In 2012, Es made the decision to leave General Practice and embark on Palliative Care training.   During his training, Es worked in three different states: SA, NT and Victoria.  Following completion of his training, he was given the opportunity to return to work at the RDH, servicing the Top End, where he has found the medicine both challenging and rewarding.

Es has a passion for research and has strong interest in the integration of palliative care and oncology and progressive Hospice care.  He is delighted to have been awarded the Val Asche prize and is looking forward to implementing the skills and knowledge he gained through his Masters. 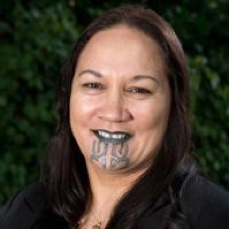 "I am an Indigenous person who has studied over a long period of time along side raising children and working full time and I am pleased and deeply grateful to receive this prize and acknowledgment from Menzies School of Health Research.

I did not think this would have been possible at the time but due to the confidence that Menzies and the Northern Territory Health Services showed in me by accepting my application to study with Menzies, I am pleased to have achieved my goal of attaining a Masters in Public Health which I am already using for the betterment of humanity, starting with my own people and tribe of the Ngati Porou in New Zealand with the "E Tipu" project. I also plan to be collaborating with Janine Mahomed, to develop decolonising workshops for delivery to Aboriginal and Torres Strait Island descent as a result of the work I did in my Masters, so there is still much work I will be doing within Australia for years to come, and to give back for all I have gained.

Nga mihi kia koutou katoa (My greetings to you all)" Judith (Huti) Watson.