Congratulations to Alexis Harper and Josie Povey who have been awarded the 2015 Val Ashe Prize for Academic Excellence.

Both students consistently achieved very high grades and are highly regarded by their lecturers. They were awarded a certificate and a book voucher to the value of $200 as part of the Menzies Annual General Meeting on 9 May, 2016.

Josie completed a Bachelor of Occupational Therapy at James Cook University in 2006. She moved to the Northern Territory in 2009, commencing work in the Darwin Remote Mental Health Service in 2010. Her interests lie in enhancing mental health services to people living in remote regions.  As part of her Master of Public Health, Josie completed a research project aiming to understand the Acceptability of Mental Health apps for Aboriginal and Torres Strait Islander Australians. Josie is currently on extended maternity leave.

Alexis’s interest in health initially led her to study Naturopathy within a Bachelor of Health Science degree. Whilst completing her studies she became disheartened seeing valuable health information such as nutrition being readily available to those with financial means, with those most in need often socially disadvantaged and unable to obtain the information.

This understanding was consolidated when Alexis began to travel through developing countries in Asia and South America. On several occasions she lived within poor rural communities, experiencing the discrepancies between these communities and her reality in Australia.

Her travel experiences led her to enrol in the Graduate Diploma of Public Health at Charles Darwin University (CDU), with a particular focus on Global Health. The diploma broadened her perspective and deepened her understanding of the inequality that exists on a global scale, as well as the gross inequity between Indigenous Australians and other Australians.

Alexis thoroughly enjoyed the Indigenous focus offered at CDU and has recently completed her Master of Public Health. She aims to live and work in remote Australia, to engage with Indigenous communities and develop a deeper understanding of their culture and worldview and its potential to create a fairer future. 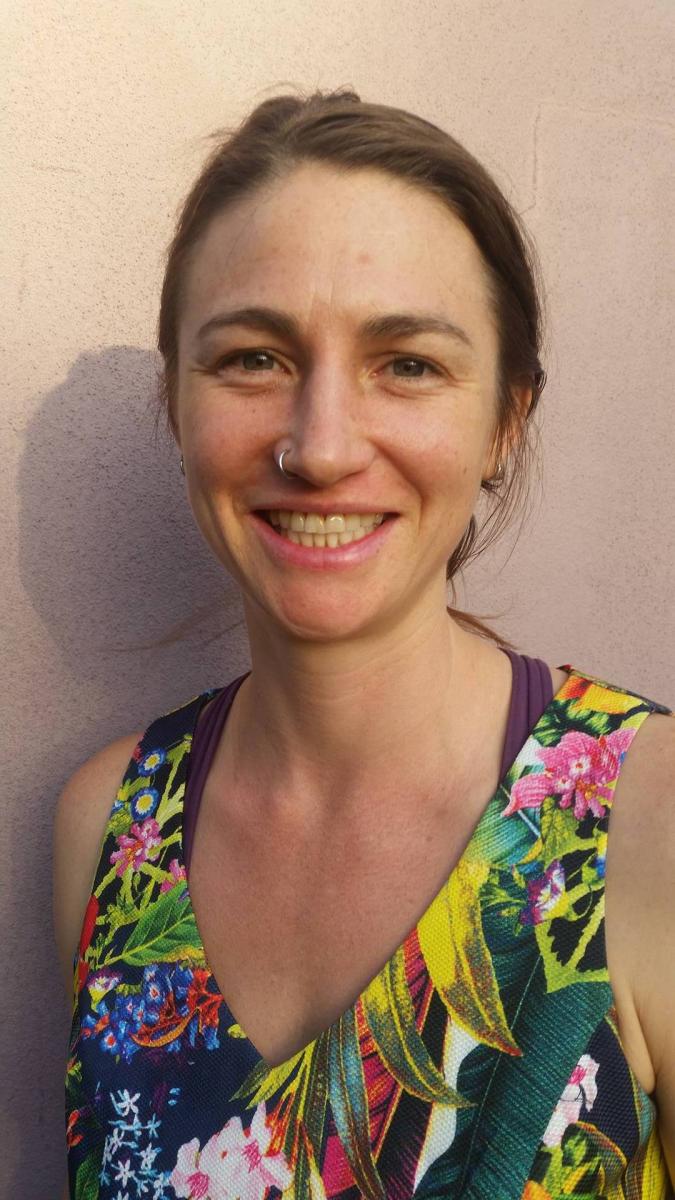