Congratulations to Gerrard Murray, Catherine Connolly and Chevy Brown who have been awarded the 2017 Val Asche Prize for Academic Excellence.

All three students consistently achieved very high grades and are highly regarded by their lecturers. They were awarded a certificate and a book voucher as part of the Menzies Annual General Meeting on 28 May 2018. 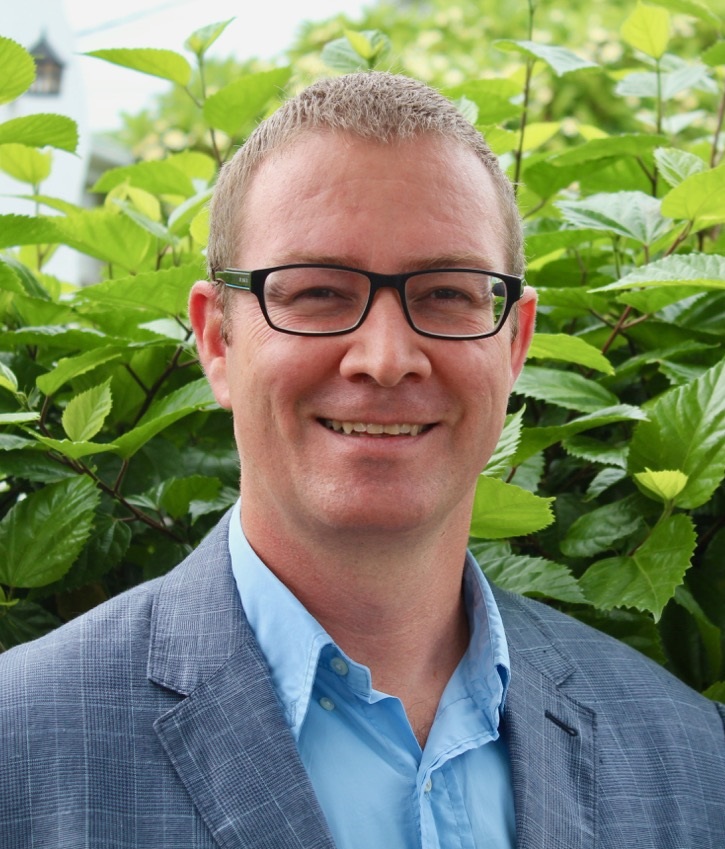 Gerrard Murray is a chiropractor who lives in Adelaide, South Australia. He graduated from Macquarie University in 2002 with his clinical qualifications, and has a background in injury management having consulted in the Meat Processing Industry in southeast Queensland between 2003 and 2006. He has been in private practice in suburban Adelaide for the last 10 years and has a focus on the treatment of back and neck pain, and headaches.

An interest in pursuing further study lead him to enrol in the Graduate Diploma in Health Research. It was while undertaking some of the public health units that he developed an interest in the social and economic factors that influence the health of populations, particularly since his previous clinical experience had focused on the physical health of individuals. He has plans to pursue a Master by Research and PhD. 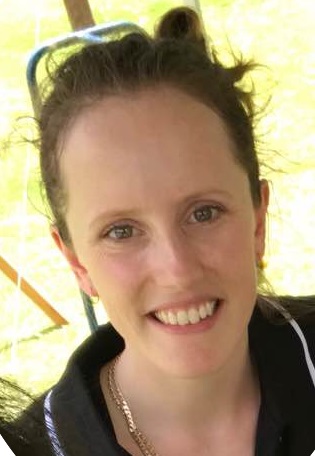 Catherine is currently working as a surgical trainee doctor at The Alfred Hospital in Melbourne. While completing the Graduate Diploma in Health Research, Catherine was working as a junior doctor at the Royal Darwin Hospital. She has a strong interest in research and is currently looking at commencing her Master of Public Health with Menzies.

Her interests include radiology, breast/endocrine surgery and rural/remote health. Catherine is also interested in the application of space technologies to support the delivery of medical care, and is a recent graduate of the International Space University. Catherine is honoured to have received the Val Asche prize and looks forward to implementing the research skills she has learned with Menzies at CDU and to contribute to improving medical knowledge and practice in the future. 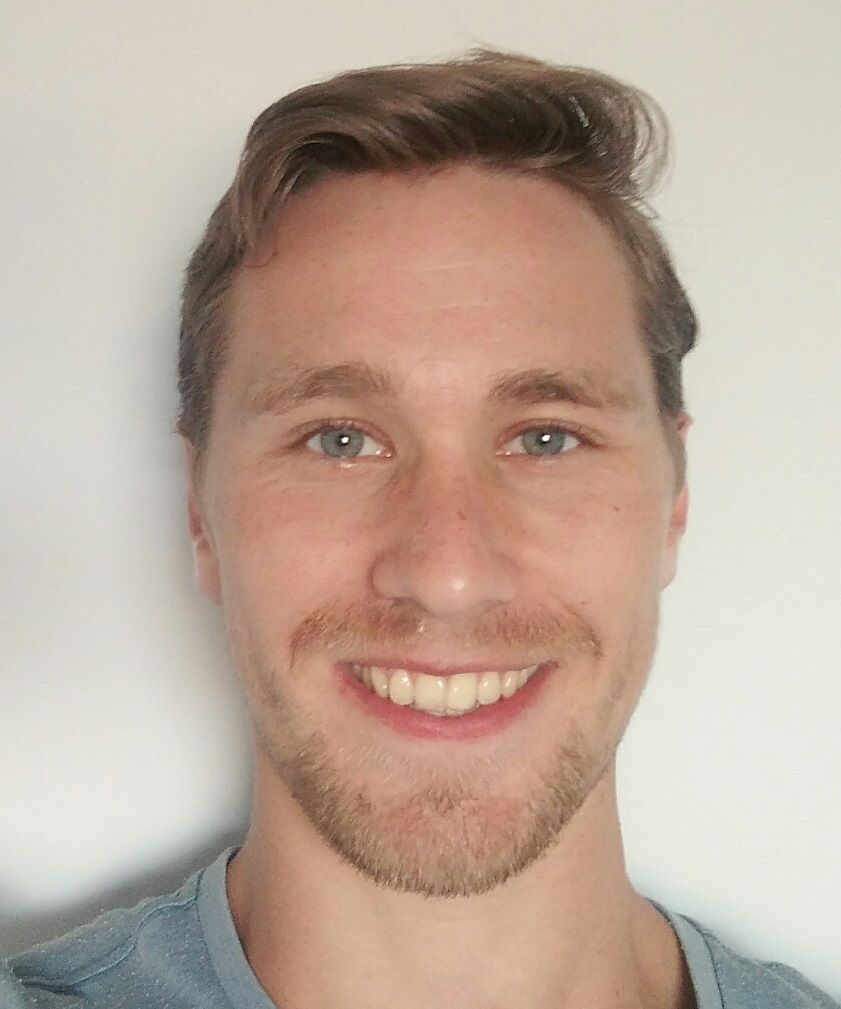 Chevy is currently completing a Master of Physiotherapy degree, having previously completed degrees in Exercise and Sports Science and Public Health. He will be looking to practice in a clinical setting, with interests in acute as well as rehabilitative care with a variety of populations. Although having interests in working with athletes on the performance spectrum of physiotherapy, during his time with Menzies also developed a keen interest in populations with chronic conditions.

With the completion of the Graduate Diploma in Public Health, Chevy's understanding and knowledge of the social aspects of health pertaining to such populations will undoubtedly foster a more interdisciplinary approach to future professional practice. Chevy looks forward to combining the skills he acquired through his studies to better guide such practice, providing a range of opportunities to advance further in his prospective career. The research skills Chevy acquired have also provided an avenue into a possible research oriented role later on that would ideally draw upon knowledge from all his fields of study.