Malaysia’s national malaria eradication program has successfully reduced infections associated with Plasmodium falciparum and vivax malaria. to the point where these species may realistically be
eradicated by 2020.

Plasmodium knowlesi malaria is now the most common cause of malaria. It is a type of monkey malaria transmitted to humans via mosquito vectors.

Traditional farmers working the land in Sabah, Malaysian Borneo have been identified in a study as the cohort most likely to be infected by a strain of malaria transmitted to humans from monkeys.

The findings of this study have informed the Malaysian Ministry of Health policy for malaria control in the short term.

The results also highlighted the differences in risk between zoonotic knowlesi malaria and traditional human-only malaria species, emphasising the need to design and test strategies to prevent and eliminate further infections. 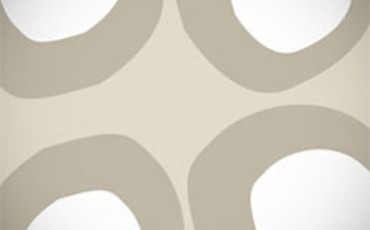