Like an episode of 'House', a research team at the Menzies School of Health Research is on the trail of one of the most unique clinical cases ever seen in its 28 year history.

The United States Government considers it to be one of the deadliest organisms on the planet, so much so that that it lists the microbe as a potential biological weapon, along with anthrax and Ebola. Yet Northern Australia, and especially the ‘Top End’ of the Northern Territory, is teeming with it.

Burkholderia pseudomallei, often shortened to ‘Burk’, is a deadly bacterium in the eyes of most, yet it is a natural resident of the Top End that has existed in the soil and water for millennia.

When Burkholderia pseudomallei encounters an unfortunate human host, it causes the devastating disease melioidosis. The NT is a 'hotspot' for the bacterium, which infects an unknown number of Territorians every year, with up to 100 developing melioidosis. Despite the best available healthcare, this disease still kills over 10 per cent of its victims.

The Melioidosis Team at Menzies, led by Professor Bart Currie, has been studying cases of infection for over two decades. During that time there have been more than 800 cases and over 100 deaths in the Top End alone. Fortunately, more than 700 patients have had their infection successfully eradicated. There is, however, one perplexing exception.

A unique case of asymptomatic infection

Patient 314 is a medical anomaly and the subject of a recently published paper in the leading microbiology journal, mBio. A long-term resident of Darwin, P314 was diagnosed with melioidosis over a decade ago while seeking treatment at the Royal Darwin Hospital (RDH) for a chronic and persistent cough.

However, P314 did not display typical symptoms of melioidosis, with no signs suggesting the blood poisoning that is seen so commonly with classic melioidosis. Because the RDH doctors and nurses were well-trained to look for melioidosis in unusual situations, a sputum sample from P314 was sent to the pathology lab for special testing. Much to the surprise of the doctors, P314’s sputum was swimming with the bacteria.

P314’s circumstances have fascinated the Menzies Melioidosis Team for the past decade. Despite best efforts, the infection lurking in P314’s lungs has proven impossible to eradicate, even with the most powerful antibiotics given on many occasions and in numerous combinations. Her sputum, to this day, remains positive for the bacterium. Now, thanks to cutting-edge next-generation genomic DNA sequencing technologies, the team is one step closer to solving this medical mystery. 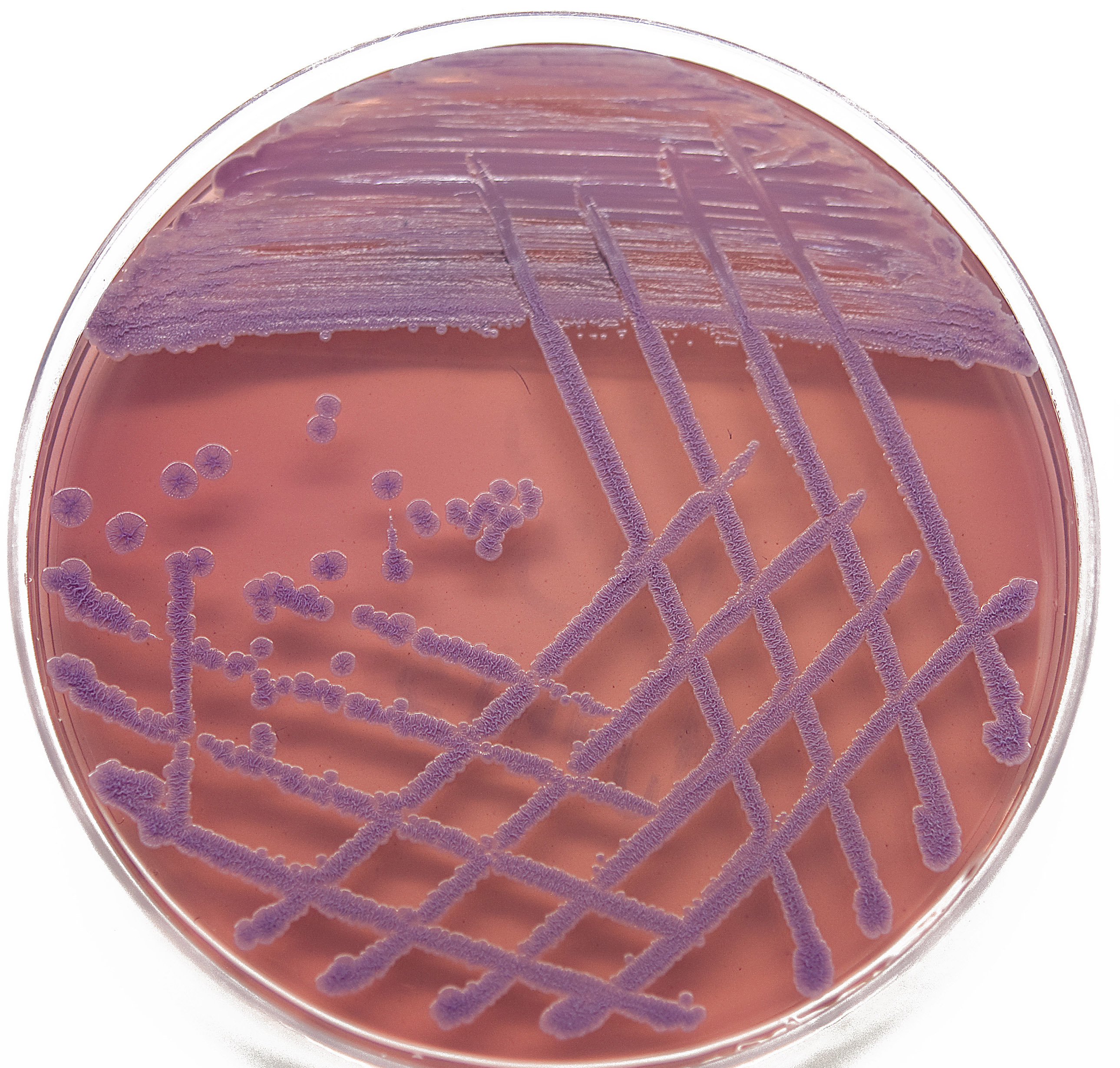 The researchers took two samples from P314, isolated 12 years apart, and used DNA sequencing to accurately catalogue every single DNA change that occurred over this time.

One of the surprising findings was that P314’s Burkholderia pseudomallei had lost a large chunk of its genetic code, or ‘genome’, in just 12 years. In total, 4 per cent of the genome, or 221 genes, was purged.

Senior Menzies research officer and co-first author of the study, Dr Erin Price, offers a simple explanation for the change in genetic makeup.

“The Burk residing in P314’s lungs has developed an intimate relationship with its host, so it no longer needs those genes required for environmental survival,” she said.

“Several mutations were identified in genes involved in virulence and evasion of the human immune system.

“These extensive changes mean that a once-deadly organism has become irreversibly adapted to its human host, and would probably be unable to cause disease in another human being.”

Collaborating senior Menzies research officer and co-first author, Dr Derek Sarovich, explains that perhaps the most stunning finding was the possible cause for P314’s asymptomatic infection.

“We identified a novel mutation in capsular polysaccharide, which is a protective casing surrounding the bacterium and an essential virulence determinant. Intact, this factor assists Burk in evading the human immune response early on, but might have a detrimental effect for bacterial survival in the human host over the long term,” he said.

“P314’s isolates had a unique mutation in this virulence factor, rendering it nonfunctional. So its loss-of-function early in the infection might explain why P314 did not exhibit classic melioidosis symptoms.

“It was intriguing to watch the infection evolve over time to survive within the human lung without causing disease. There were quite dramatic, extensive changes, many more than we expected.”

For the Menzies Meliodosis Team, P314 has answered a lot of questions about how Burkholderia pseudomallei has become such a successful pathogen. P314 represents a remarkable case that has helped the research team to understand what genes are responsible for causing disease in ‘normal’ melioidosis cases, some of which have not been previously identified.

Where to from here?

When asked the burning question of whether P314’s case could happen to others, Dr Price and Sarovich answer almost in unison: “possibly, but unlikely.”

While P314’s case is probably an instance of one rare event followed by another they won’t rule out the possibility of it happening in another patient.

In a strange way P314 may have just been plain lucky.

Dr Price and Sarovich’s study and can be accessed at http://mbio.asm.org/content/4/4/e00388-13.executive-summary

Learn more about our melioidosis research:

Menzies has helped to halve the death rate of melioidosis in the Northern Territory through a 23+-year prospective study.