“People in the community listen to her a lot more. The fact she’s done the course, well it’s increased her profile,” says Marianne, a local from a Northern Territory township, speaking about a community health worker Jana’s recent nutrition training [not their real names].

“I feel much more confident. I can explain the importance of breastfeeding babies until they’re six months old, as well as explain when to introduce solids to help babies’ teeth cut through,” Jana says.

She’s part of a group who travelled to Central Australia in 2012 to join a series of Menzies’ short courses designed for Indigenous Australian health workers and East Timorese nutritionists.

The short courses build confidence and knowledge about nutrition for women, children and babies in remote areas. 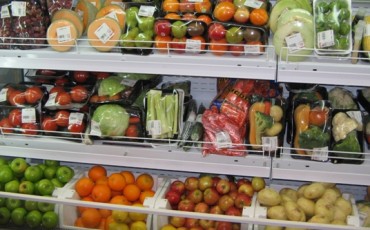 Learn more about our nutrition research:

Menzies aims to design and deliver courses to teach local people the importance of good nutrition for women and children in their communities.