Smoking is more than twice as common among Indigenous people as it is among Australia’s mainstream population – yet Menzies has examined trends and revealed reasons for optimism.

Consumption data has been used to monitor the impact of the introduction of welfare quarantining and the impact of a 25% tobacco tax rise. The data has shown:

This is an ongoing study. 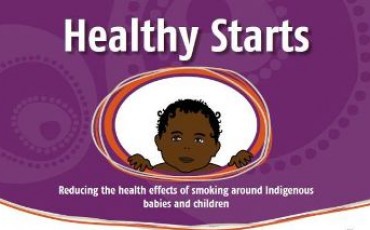 View our resources portal to assist with educating communities about smoking, alcohol and other addictive behaviours.