It is questionable whether the current state-base arrangements for regulating the gambling industry are adequate or appropriate for protecting the best interests of Australian society given the size of today’s online gambling industry, let alone its likely future size. 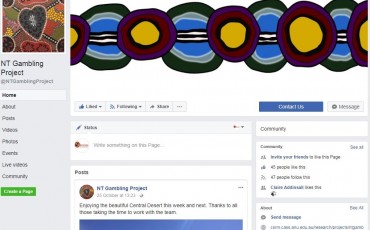