Mr. Richard Ryan AO is the Chairman of Editure, Chair of Auspep Holdings Ltd, Deputy Chancellor of the Charles Darwin University and a member of Menzies School of Health Research.

He is a member of the Northern Territory Treasury Corporation Advisory Board, Attorney Generals Audit and Risk Management Advisory Board and a director of several other public and private companies. 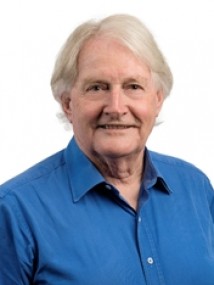