An alumnus of the Australian National University, Ros' awards include the St Peters Citizenship Award, and the Advance Australia Award for Service to Industry and Commerce. She was a finalist in the 2017 Third Sector Volunteer of the Year and in 2018 was named a Companion of the University by Charles Darwin University.

Ros is the author of the memoir 'Listening to Country' published by Allen & Unwin, which was shortlisted for both The Age 2010 Book of the Year and the Australian Human Rights Commission Literary Award. She has also written eight picture books for children (Allen & Unwin, 2012-18), which have been listed for The Speech Pathology Australia Book of the Year Award 2012 and 2015 and the 2013 Australian Environment Award for Children's Literature. 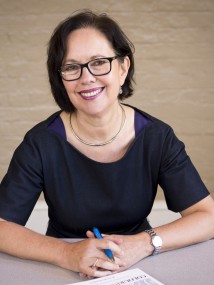