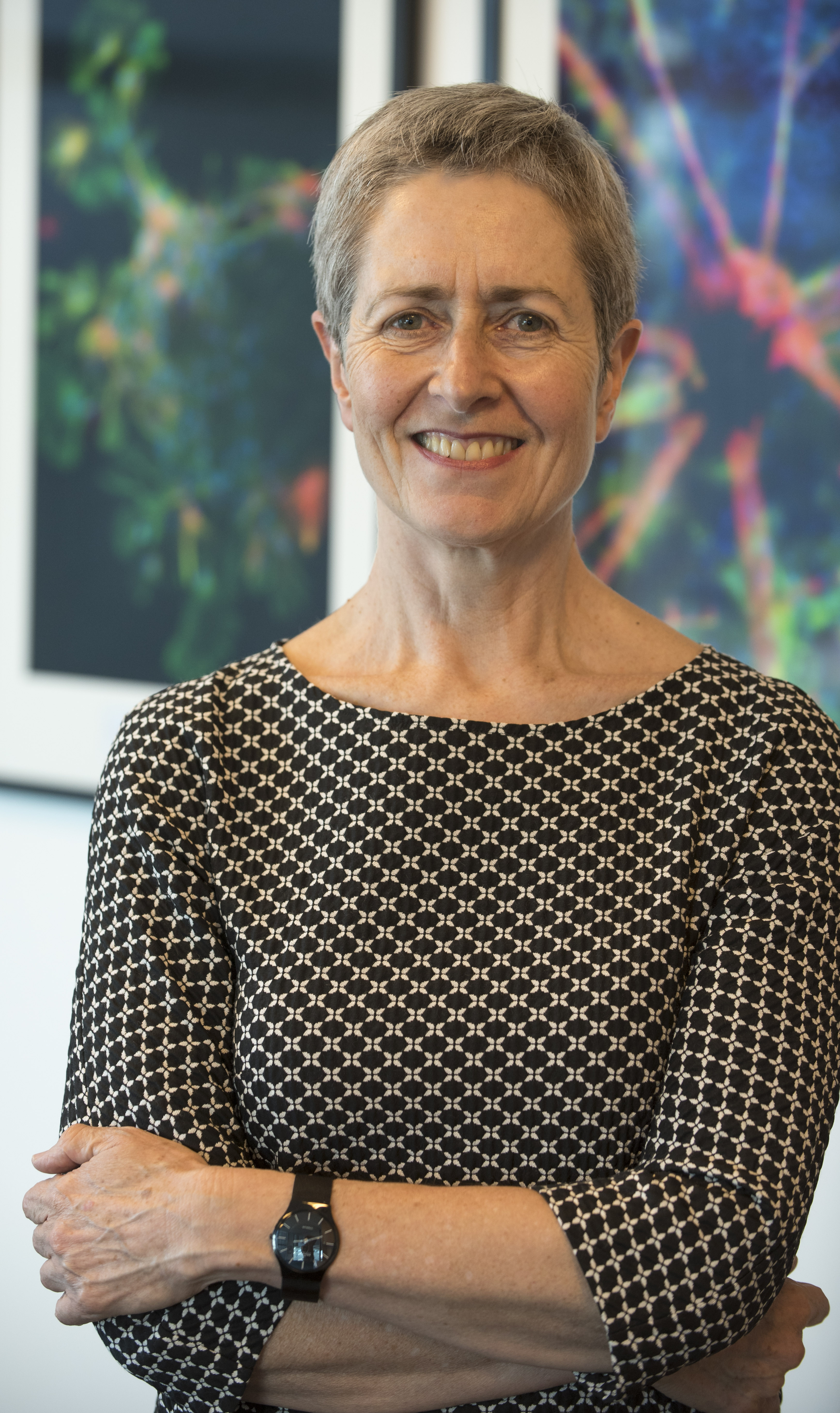 Each year, Menzies hold its Oration as a public lecture to stimulate and challenge the Australian public on a topic which is related to our work in Indigenous and Global and Tropical Health.

Newly appointed CEO of the National Health and Medical Research Council (NHMRC) Professor Anne Kelso has been announced as the 2015 Menzies Orator.

Professor Kelso was previously Director of the WHO Collaborating Centre for Reference and Research on Influenza in Melbourne, a role she commenced in 2007.

From 2000 until 2006, she was also Director/CEO of the Cooperative Research Centre for Vaccine Technology.

She has previously served as President of the Australasian Society for Immunology, as Secretary-General of the International Union of Immunological Societies and as a member of several governing boards and advisory groups, including the Council of QUT, the Boards of the Telethon Kids Institute and the Florey Institute of Neuroscience and Mental Health, and committees advising the WHO and the Australian Government on influenza. She was appointed Officer in the Order of Australia in June 2007 for service to science.

Cost | The event is free, but as a non-for-profit organisation, Menzies welcomes donations from attendees to support its research. These can be made securely online via the 'Donate Now' tab.

Registrations | All attendees need to register prior to the event for catering purposes. Registrations are to be made via the Sticky Tickets site - http://tix.yt/menziesoration2015.

Enter your details to subscribe to Menzies Health news direct to your email inbox. It's free, easy and you can unsubscribe at any time.